A BRIEF HISTORY OF PRINTING

Ancient Chinese used a very simple form of printing, inking reverse images carved in wood and bronze blocks and stamping them onto their handmade paper.

In the 1450s, Johannes Gutenberg introduced the first mechanical moveable type which remained the foundation of modern printing machines until the late 20th century.

By the 1500s, printing had become established in more than 2500 cities around Europe and an estimated 15 million books representing thirty thousand book titles had been press printed.

In 1811, Friedrich Koenig invented the printing press that ran on the power of steam. One of his first buyers of the machine was The Times of London, which started the rise of cheap newspapers.

Chester Carlson invented electrophotography in 1938. This dry printing process was the precursor of photocopying and laser printers.

The personal computer and digital printers allowed everyday people to publish and print their own documents. Home and office printing was made inexpensive and allowed a quicker turn around time. Commercial digital printers made its appearance and revolutionized the industry – making it possible to digitally print everything from personalized cards to bottle labels at shorter runs. 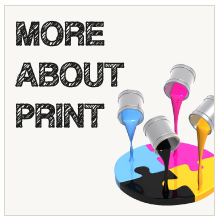 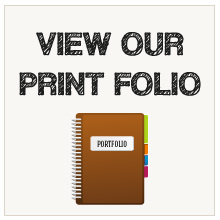 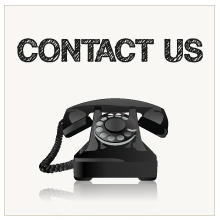